The “Wegner Haus” in Große Bäckerstraße in Hamburg’s old city is a building with tradition. In 1904, number 11 housed the brewery and public house of the wealthy Hamburg merchant Carl Deeke. After the Second World War, all that remained of the building was rubble and the lower floors. When it was rebuilt in 1956 the old floor heights were kept. The old ramp, which the horse and carts used to take the beer barrels into, the cellar is now the entrance to the underground car park.

After years of banks renting the ground floor, BOMINFLOT Bunkergesellschaft für Mineralöle mbH & Co. KG took over the building in 2006, thoroughly renovating it at great expense. Above the imposing natural stone façade, there are anodised metal panels as well as a glass façade on the top floor. In 2014, Wegner Immobilien acquired the building and has since used it for various purposes including as its own head office.

Integrated into the BID Nikolai Quarter, the largest inner-city European Business Improvement District, the Wegner building is situated in a prime inner city location in close proximity to the new town hall. 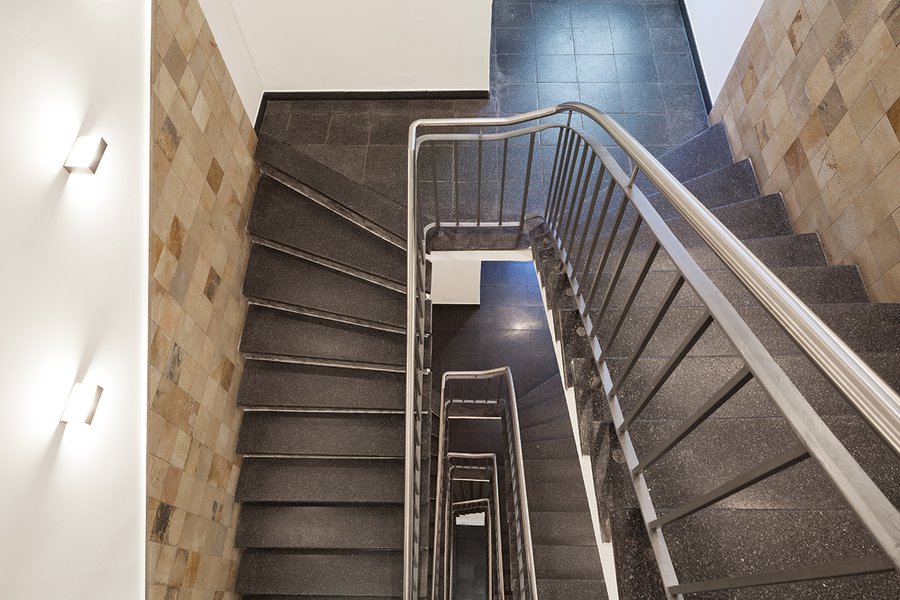 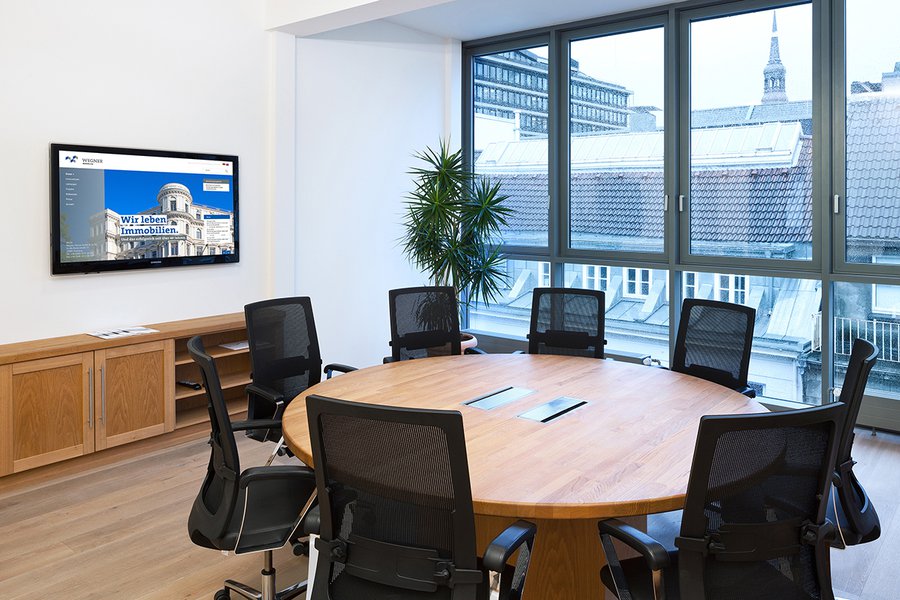 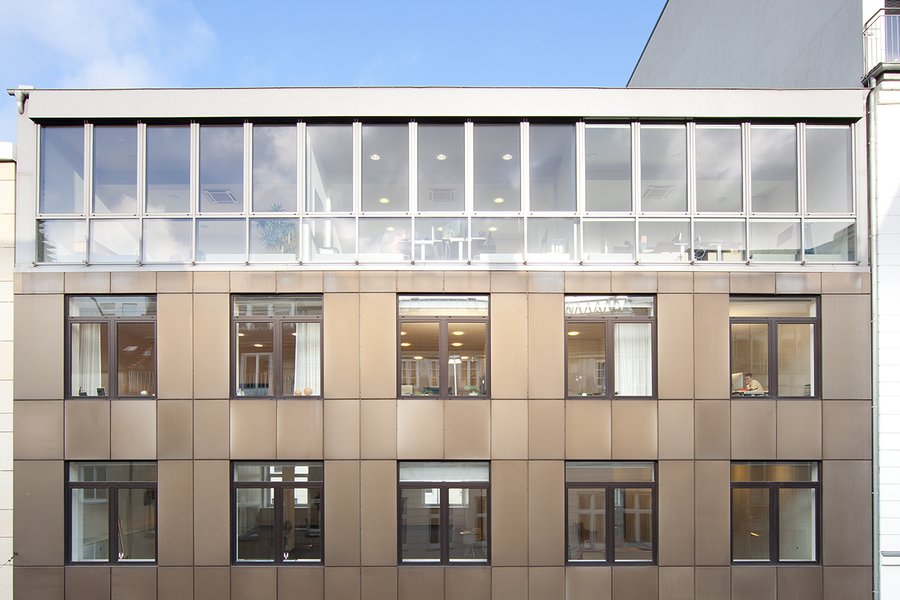 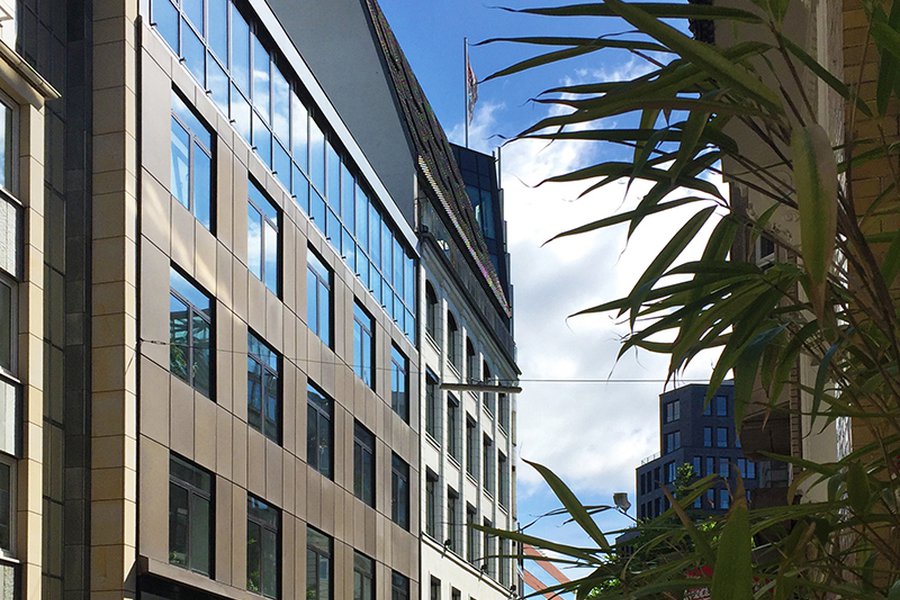 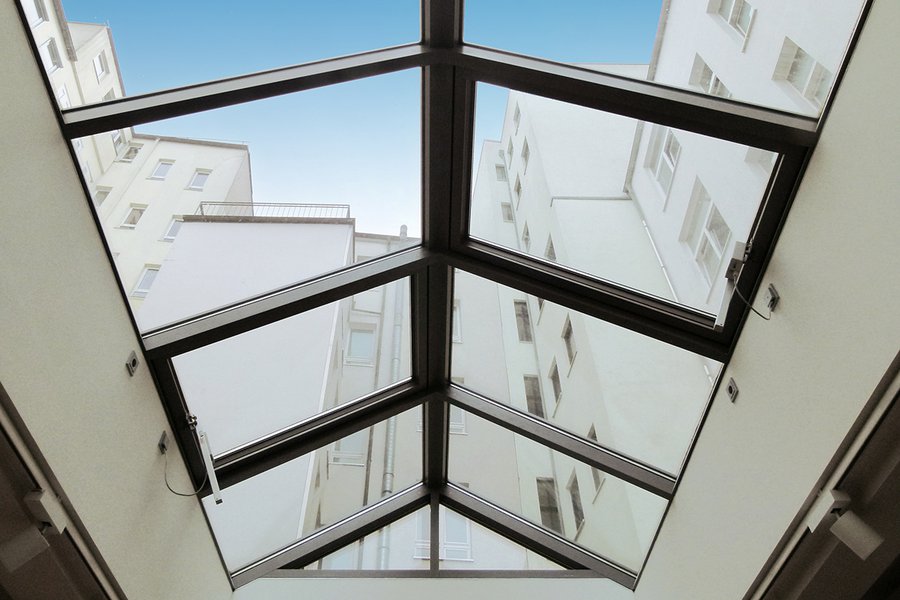