The listed Marmorhaus (‘marble house’) was built as a cinema in 1912–13 to the designs of the architect Hugo Pál. It is located right in the centre of Berlin-Charlottenburg at the Kurfürstendamm, opposite the Kaiser Wilhelm Memorial Church (Kaiser-Wilhelm-Gedächtniskirche). It owes its name to the elegant marble façade which fronts the full five storeys.

In 1975, after being redeveloped by the UFA, four “shoebox” cinemas were installed in addition to the large film theatre with balcony. In the 1980s, the building earned its legendary reputation from the “long nights of film” that take place there.

In 1997, the cinema underwent a complete renovation. Just three years later, the UFA boss Volker Riech sold the much-loved property due to the fierce competition from the multiplex cinemas. The Marmorhaus closed in 2001 and with it the oldest Kufürstendamm cinema.

Wegner Immobilien carried out the property development and change in use as well as the planning and realisation of the redevelopment in its role as construction project manager. The most challenging aspect in the process was the sophisticated structure. The conversion of the large film theatre into business and office spaces over two floors and the inclusion of the floors took place without changing the internal structure. 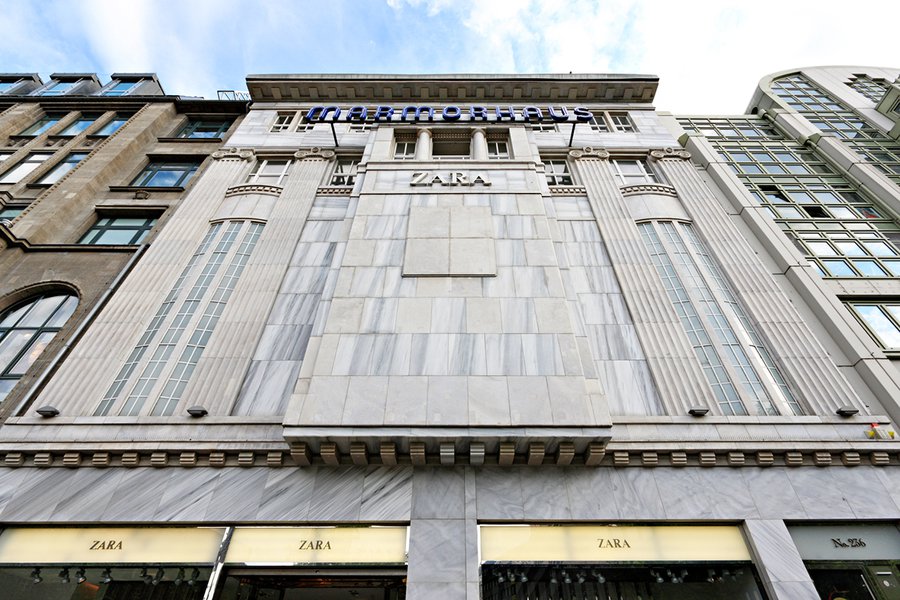 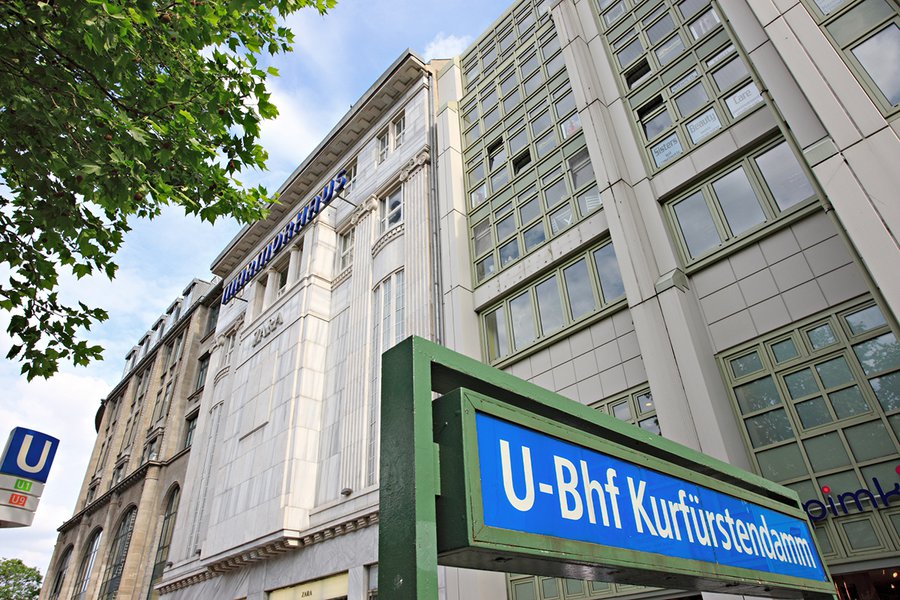 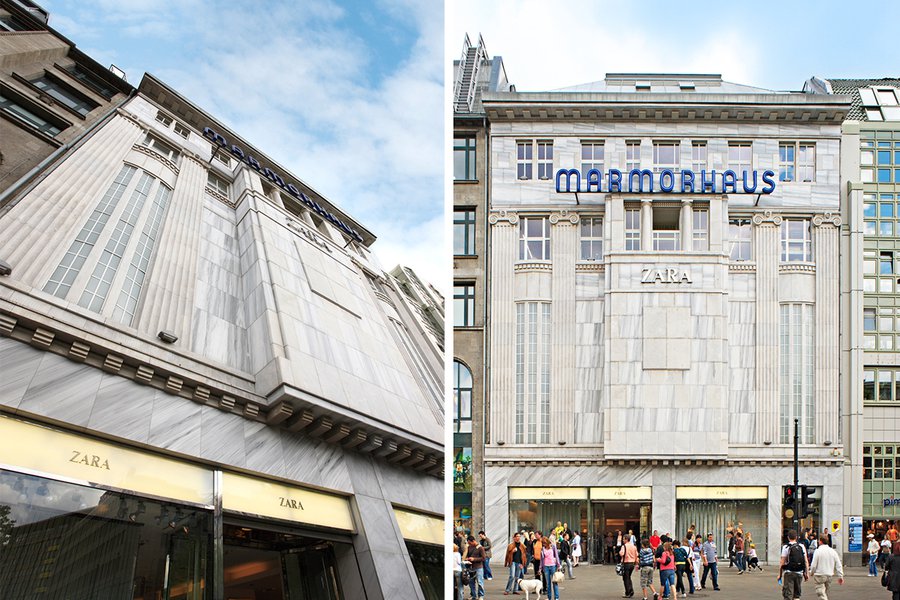