Waldeck Prison is a modern institution with both closed and “open” enforcement, the latter allowing day release for prisoners. It is located in the municipality of Dummerstorf near the Hanseatic city of Rostock.

Wegner Immobilien was in charge of supporting and managing the building project and representing the client, the Federal state of Mecklenburg-West Pomerania. The specified conditions and calculated construction budget for this property were duly observed and the property was handed over according to schedule. 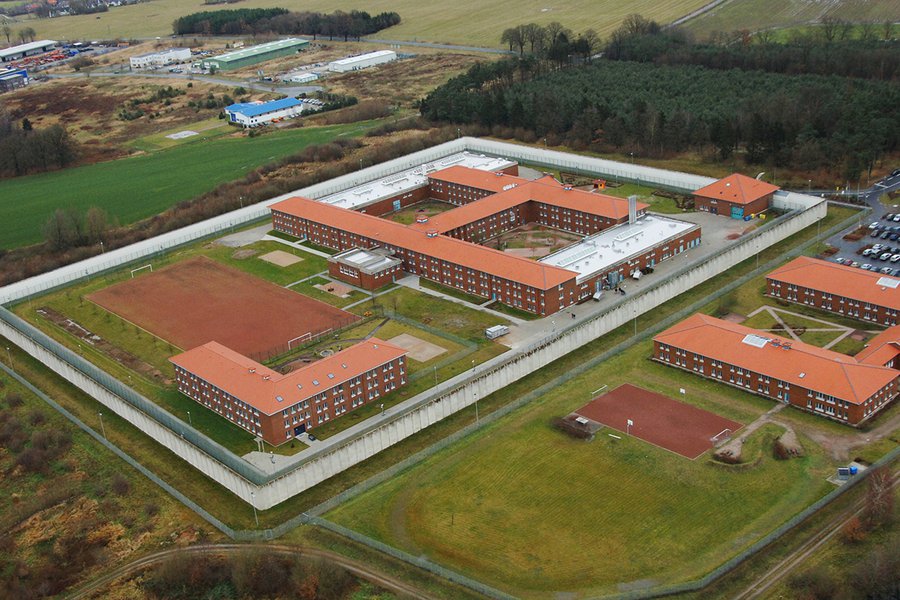