EDEKA Center is located in the Hamburg district of Groß Flottbek, backing directly onto the Elbe Einkaufszentrum (shopping centre). The building was erected as a concrete framed construction with flat roof in 1972–3. In 1992, the property had a storey added, which was used by C&A until 2012.

In 2013–14, EDEKA Handelsgesellschaft Nord, the sole tenant of the property, redeveloped it to run as an EDEKA centre. During redevelopment, the number of parking spaces was increased to 115.

The property was acquired as part of an HTB investment fund. As the shareholder, Wegner Immobilien renders a part-performance in the field of property management and is in charge of the building management. 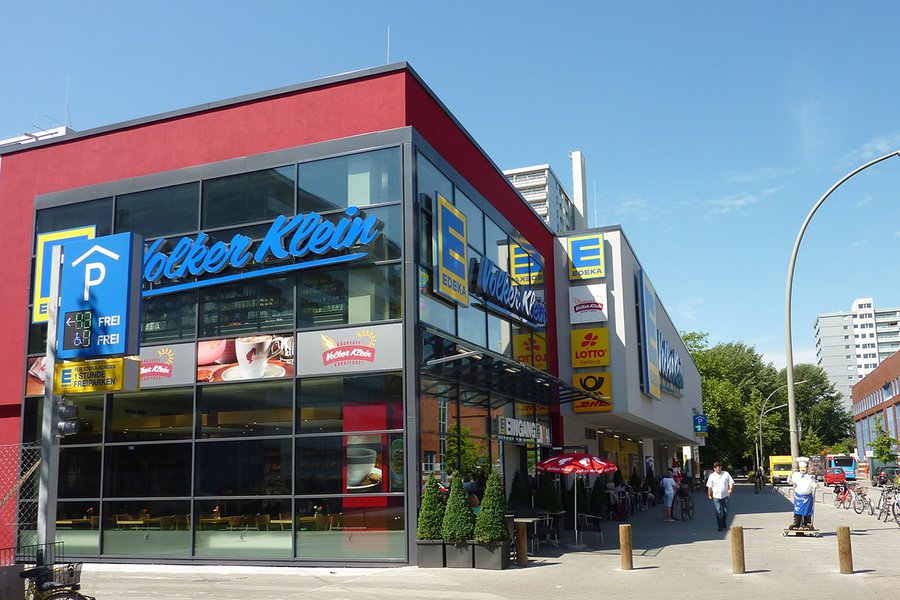 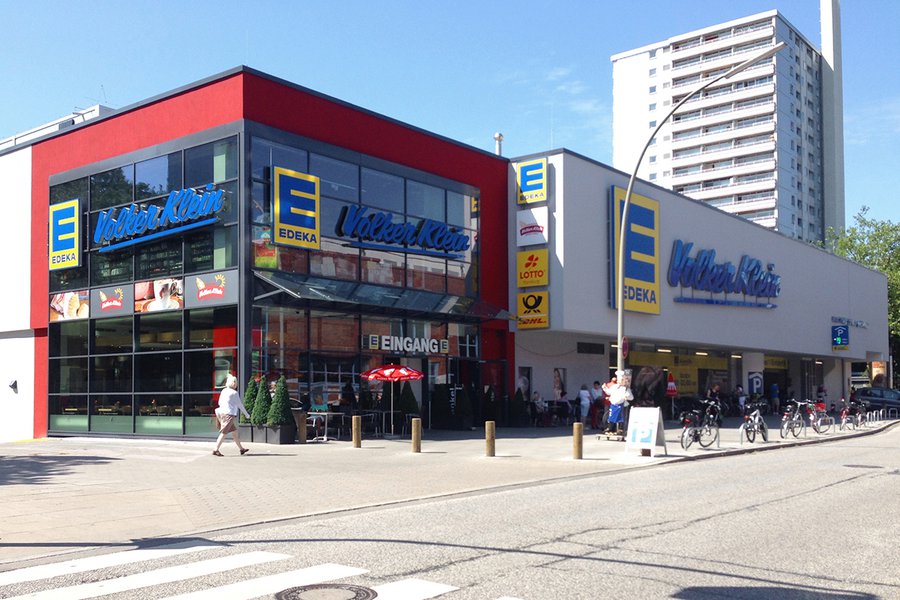 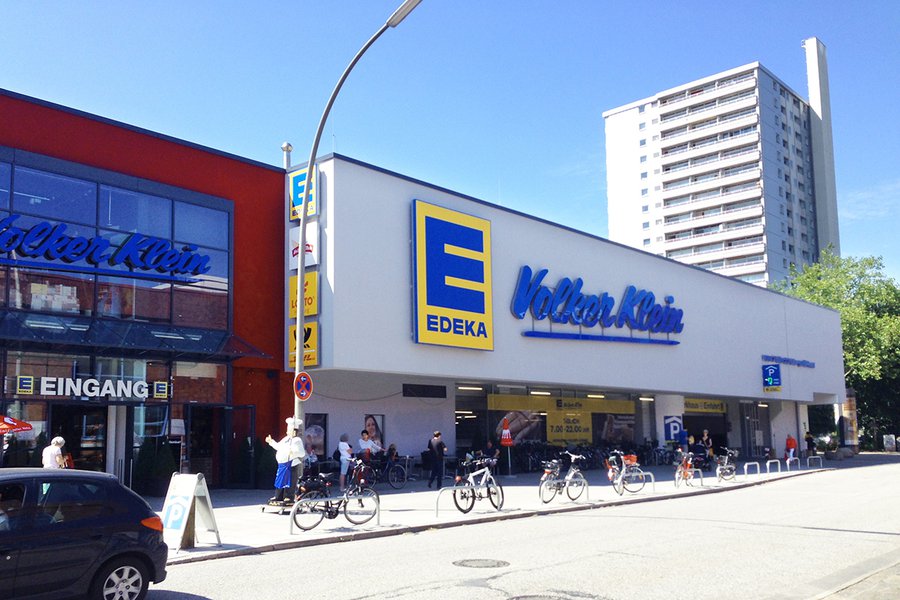