Rondo 1 designed by the architect group Skidmore, Owings and Merrill, is situated in the prime office location in the centre of Warsaw. Its 40 floors and total height of 194 metres make it the fourth highest skyscraper in Poland.

It took just three years for HOCHTIEF Polska to erect the office tower block, developed by Wegner Immobilien, which features 40 above-ground floors, two basement floors, and the adjoining ten-storey building with commercial and service areas plus parking areas. In the 14-metre tall, expansively glazed entrance hall (next to the reception and access to the lifts), there are restaurants and cafés. A three-storey conservatory connects the tower block to the adjacent building.

Rondo 1 is recognised as a “Green Building” in terms of the partner programme of the European Union. It is also the first completed Warsaw building with an LEED gold certificate (Leadership in Energy and Environmental Design). It is the first office building anywhere in Europe certified gold with more than one tenant. In 2006, Rondo 1 was awarded the title of “Building of the Year” at the Central & Eastern European Real Estate Quality Awards. 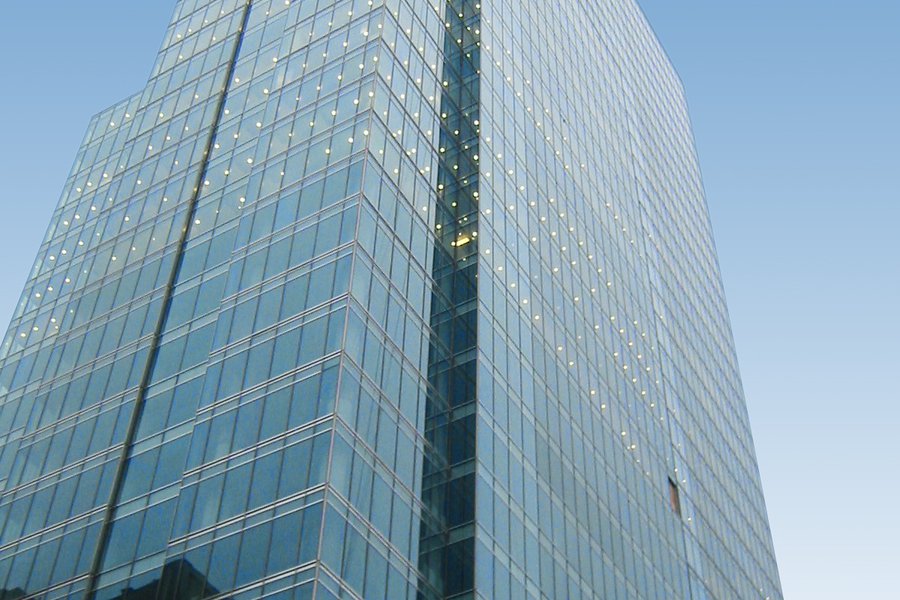 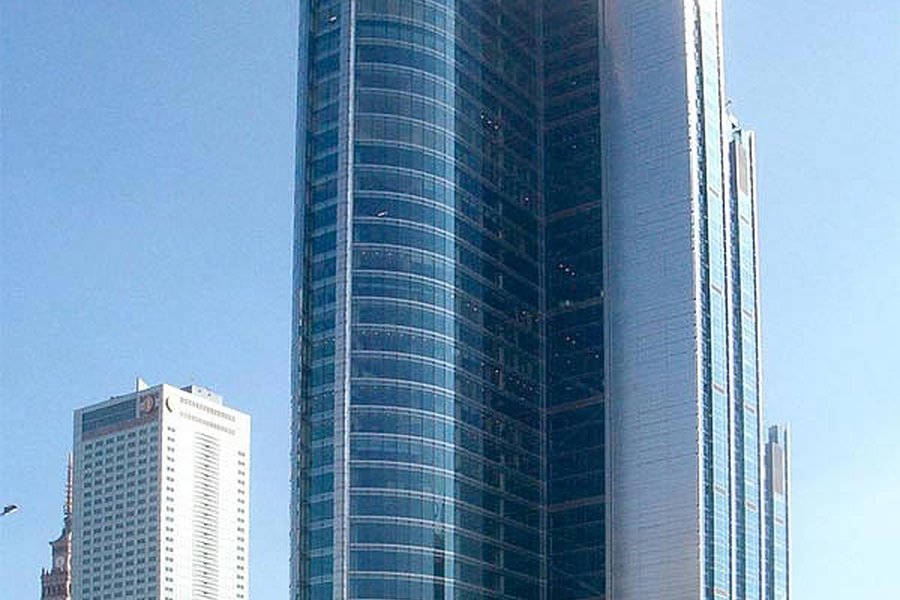 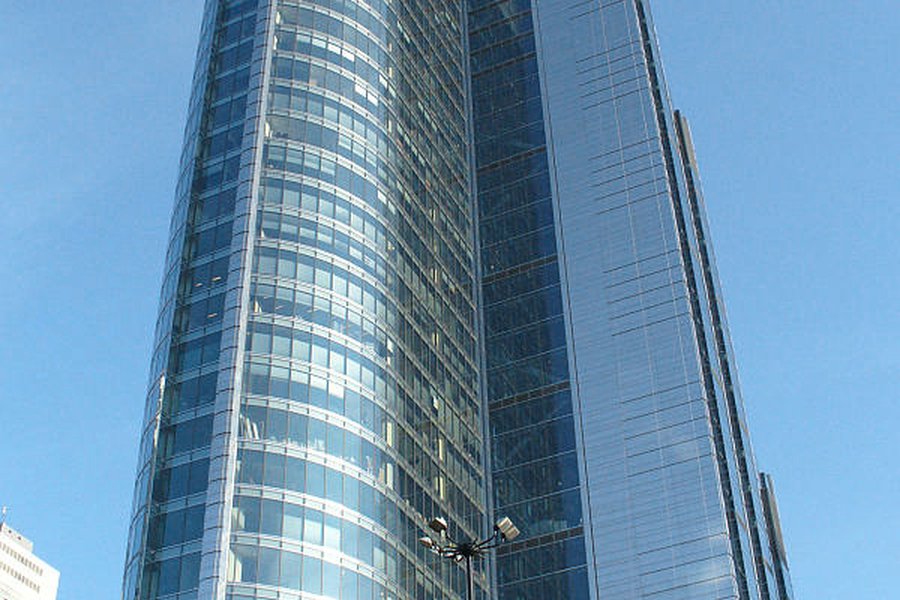 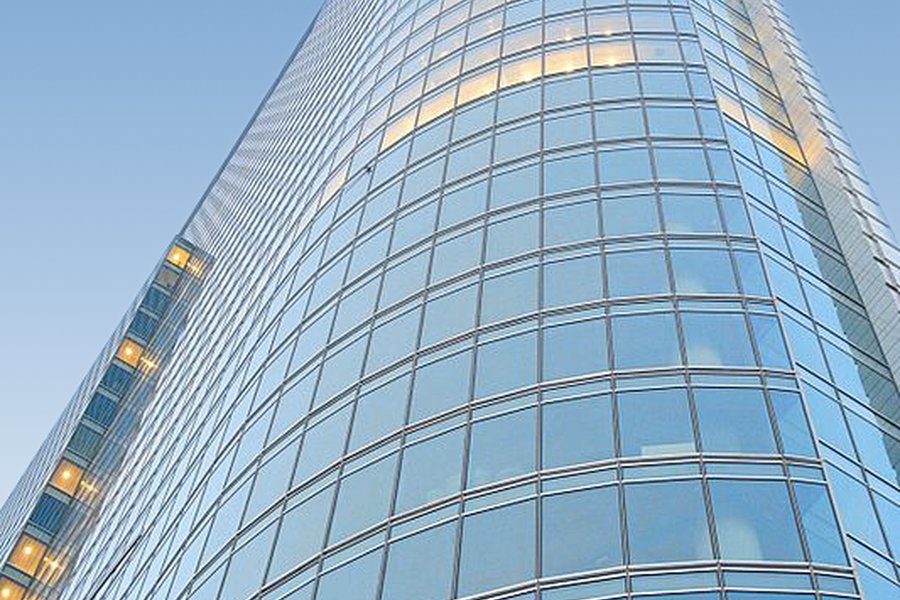 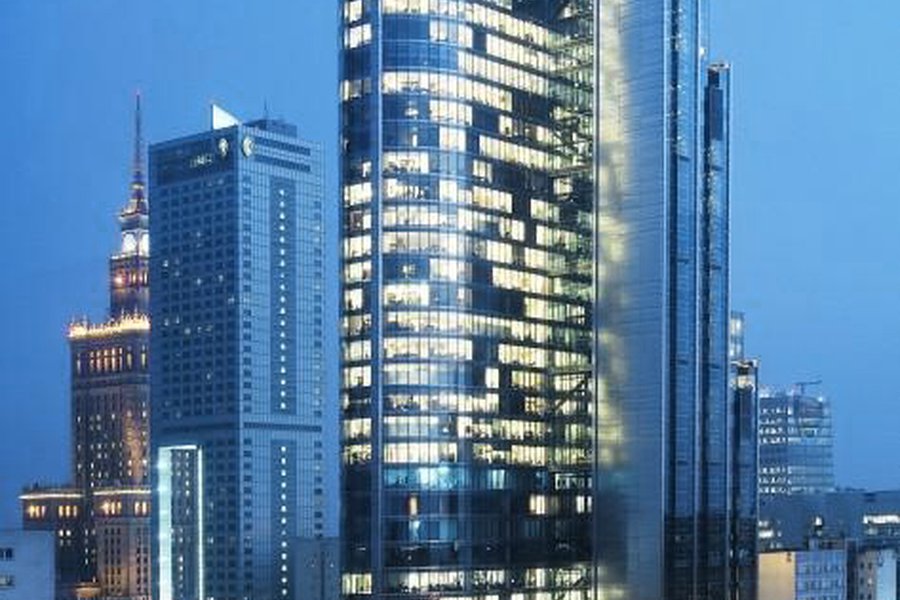