In Moabit, an area in the centre of Berlin, high-end offices and apartments have been developed in a loft-style on the banks of the river Spree. Wegner Immobilien was responsible for the planning and implementation of the redevelopment of the old admin building, belonging to the company adrema-Adressiermaschinen, which was also extended by the addition of a hotel with a total of 130 high-end rooms.

The former office area of adrema was completely gutted. The result was a contemporary, flexible division of space. There are spacious residential areas on the top two floors. In order to maintain the style of the façade the authority responsible for the protection of historic buildings (Denkmalschutzamt) was consulted and suitable windows with narrow steel frames were fitted accordingly.

The entire property is of an unusual design and has left its mark on the appearance of Gotzkowskystraße, which changes on an almost daily basis. Tradition and contemporary flair and the interplay of light and colour characterise its overall design.

The immediate waterside position and proximity to the city’s sights make it an extremely interesting property. It is only a few minutes away from Kurfürstendamm, the Berlin Victory Column, Brandenburg Gate, and the government and film/media quarter. Public transport connections are excellent. 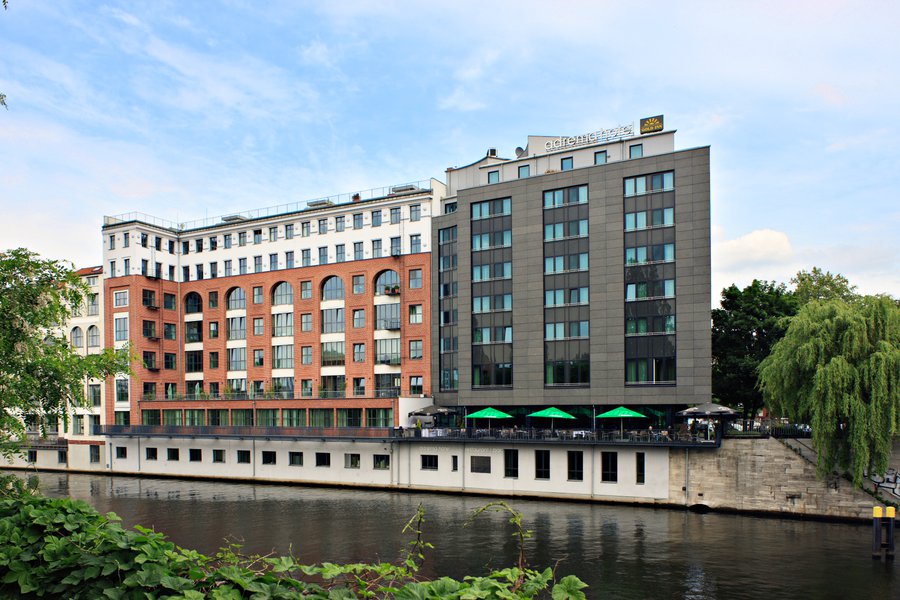 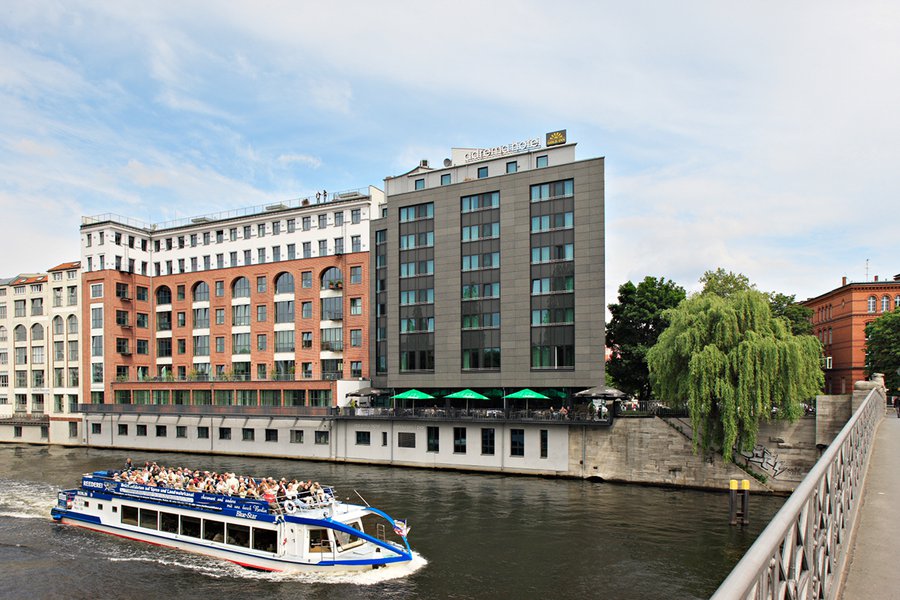 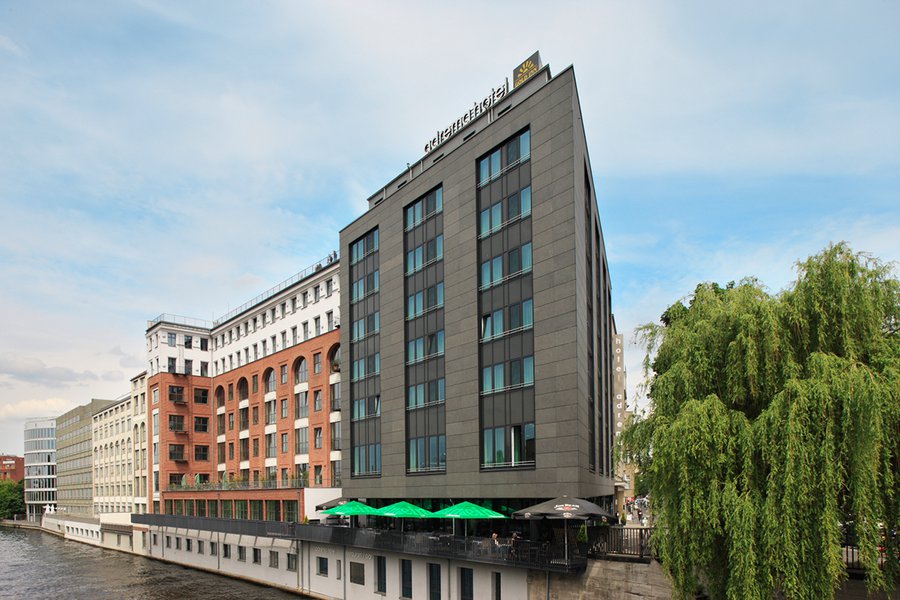 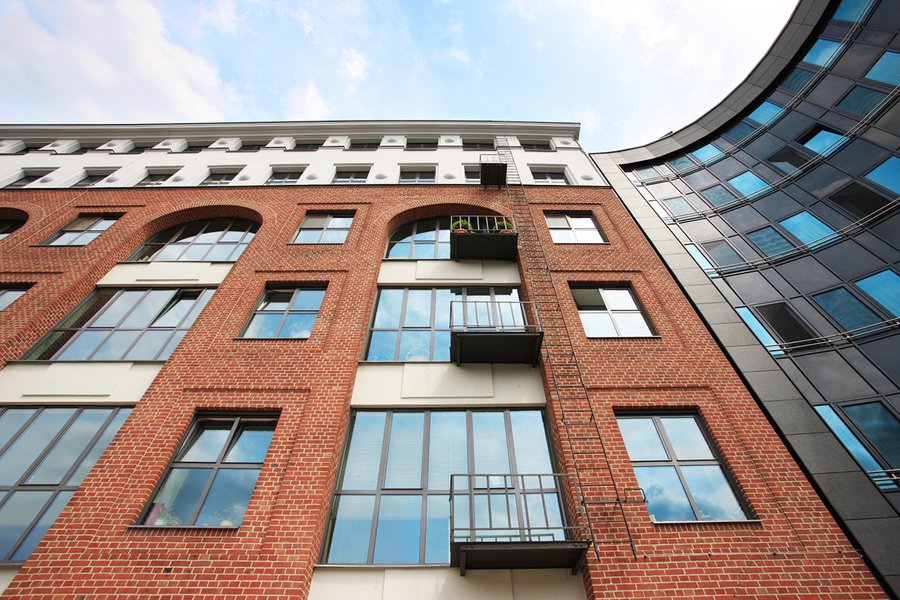 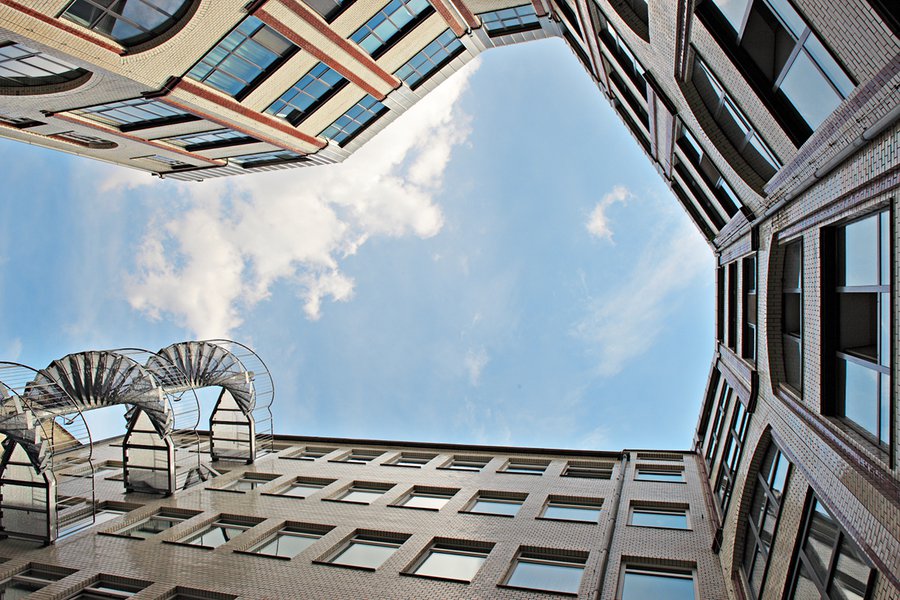